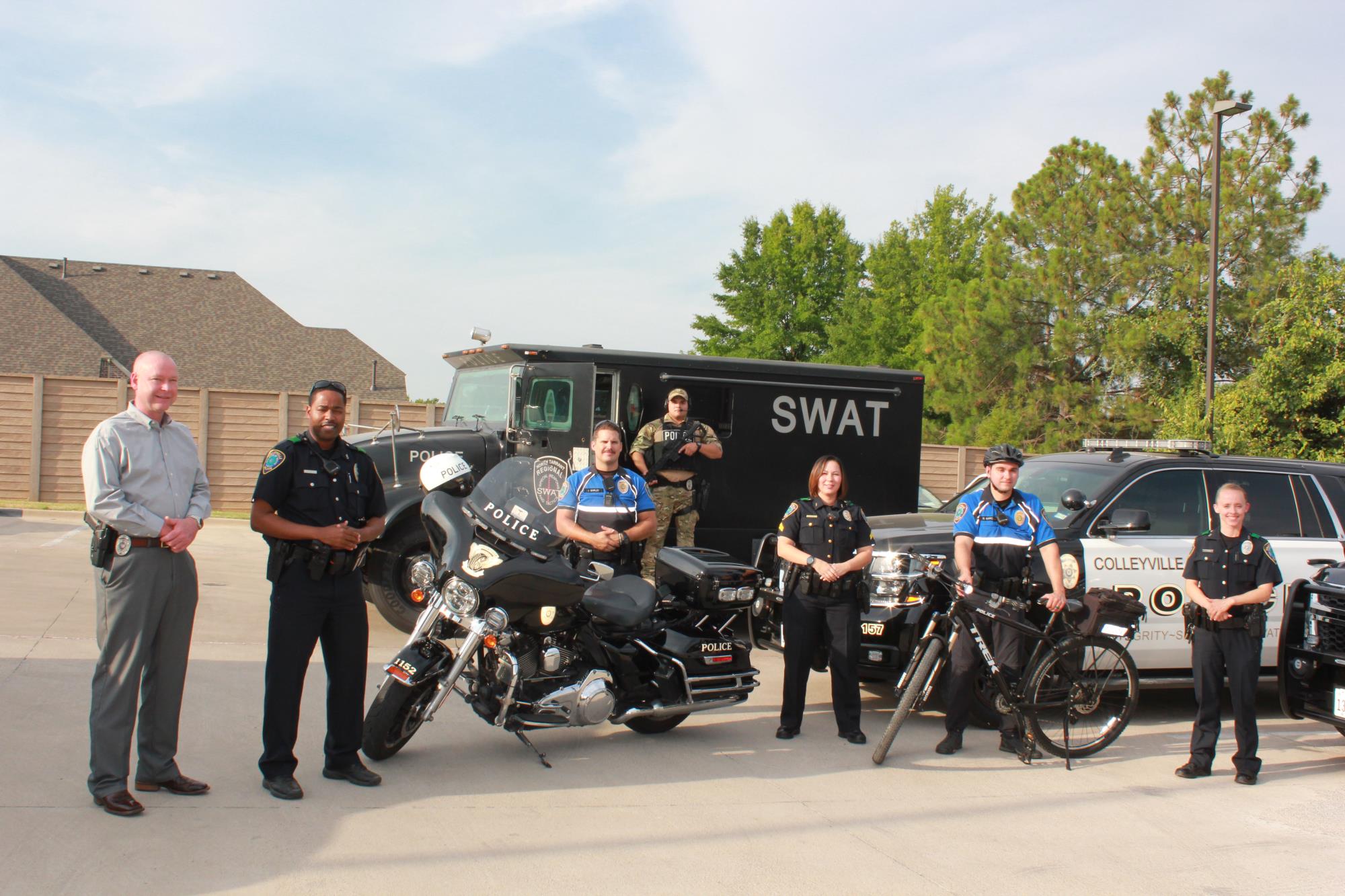 Colleyville Police Chief Michael Miller presented the annual Crime Report to City Council during the February 5 worksession, which highlighted trends in crime that occurred in the past year.

One issue the Police Department saw a significant increase in during 2018 was the number of cases dealing with burglary of a vehicle. In 2017, there were 34 reported cases of burglary of a vehicle whereas in 2018, the number increased to 61. According to Police Chief Michael Miller, the majority of those vehicle burglaries, around 80%, occurred with unlocked vehicles. Most of the time, a person will quickly test door handles of cars parked in front of houses looking for any that are unlocked. Colleyville police encourage residents to always lock their vehicles and remove any valuables such as laptops, purses, or guns.

The Colleyville Police Department has focused much of their effort over the past year on community policing and educating the public on ways to keep Colleyville safe.To view Chief Miller's presentation, visit https://colleyvilletx.swagit.com/play/02052019-1337